We have been remiss on the Halloween crafts this year, so check out the Diary of a Crafty Chica for some holiday ideas.

Mouse (please note the black coffee lid ears) served up an americano today at Batdorf & Bronson, where Ruby Re-Usable also saw B & B regular Betty Boop. Later, our friend Sue G. showed up in the costume that Ruby helped her with (can you guess what she is? Hint: a common garden tool), and Ruby’s son ran out of the house in the costume that he refused to let her help him with

Olympia half naked when its like 40 degree Fahrenheit, or maybe he was afraid that Ruby would want to go trick or treating with him …). He did use lots of duct tape, scrap fabric and cardboard from Cast Off Art Lab. Well, we hope he gets lots of candy (and doesn’t freeze to death); see you at the Pumpkin House!

Ghosts at the Capitol Theatre … they missed a few, including: 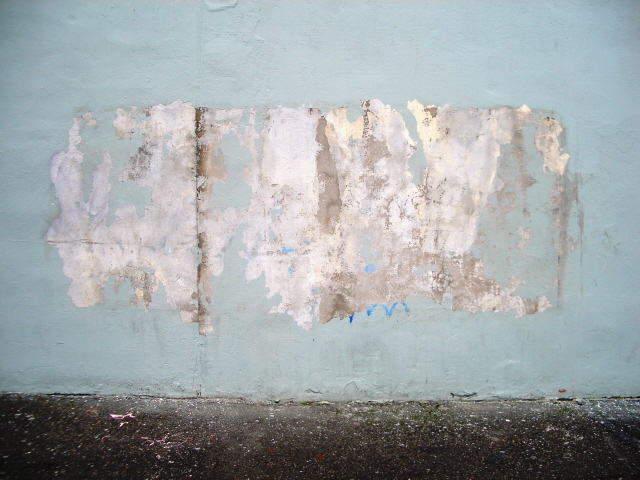